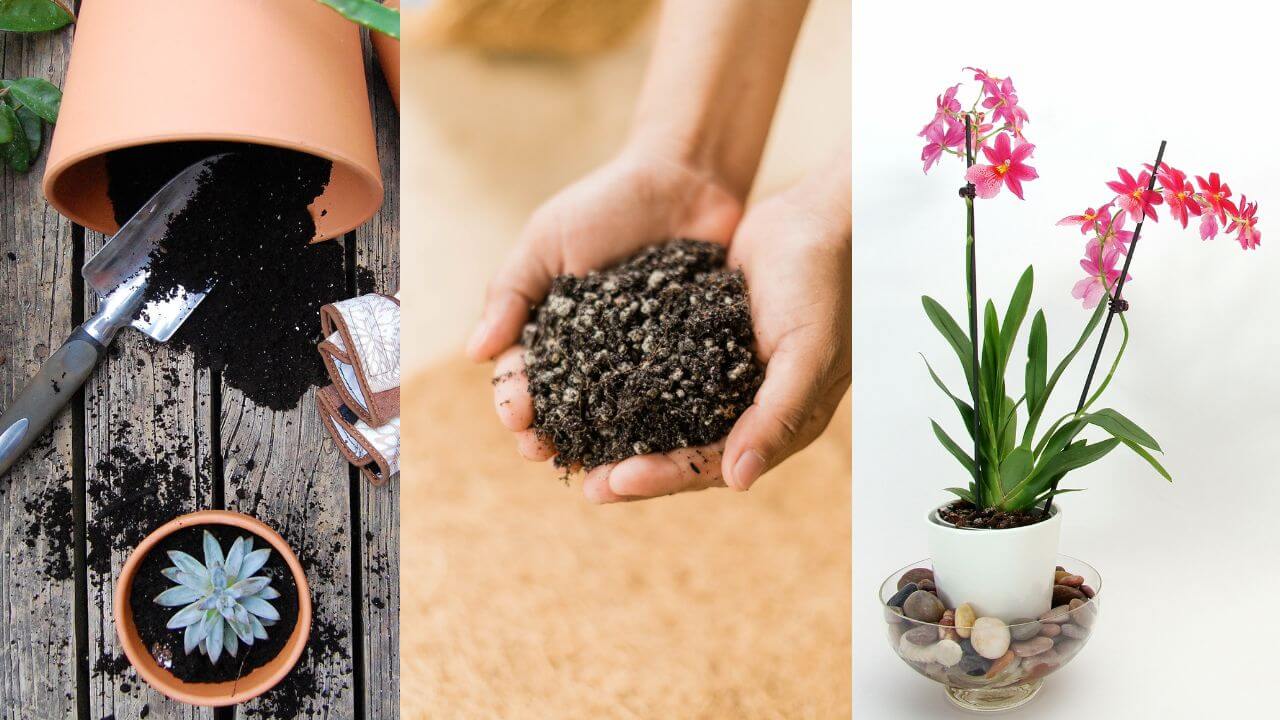 Can you use succulent potting mix for orchids?

It depends on your orchids and what you hope to accomplish with them. Most succulent potting mixes are formulated to encourage sturdy stem and branch development, as this is the aesthetic most valued in succulents.

However, orchids are primarily planted for their beautiful flowers, as the plants themselves tend to look like chubby heads of lettuce. Orchid potting mix has been developed with this in mind; its granules, texture, and composition are all ideal for orchid growing.

What is a Succulent Potting Mix?

The ingredients in a succulent potting mix will vary depending on the manufacturer, but most mixes usually contain some combination of organic matter (such as peat moss or composted leaves), sand, limestone, or other hard minerals. This mixture is designed to retain water and provide the perfect environment for your succulents.

What is an Orchid Potting Mix?

The ingredients for the orchid potting mix can vary depending on the brand, but typically it contains bark from a tree like mulberry, pine, or cedar; charcoal; perlite or sphagnum moss(long fiber); and water.

This mixture helps to retain moisture in the soil and is also Airy, which means it’s light and fluffy. This mix is perfect for orchids because they need an open, non-moisture retentive soil mixture.

Why is Succulent Potting Mix Not perfect for Orchids?

How to Make Succulent Potting Mix for Orchid Growth?

The vast majority of orchids, but not all, should be potted in a mixture of bark and perlite, charcoal, or any other type of light filler. A few species of terrestrial orchids will flourish when planted in a container with soil. Here is a guide on how to mix succulent potting mix for orchid growth.

How to Use Succulent Potting Mix for Orchid Growing?

What is the best potting mix for orchids?

Can you plant orchids in a normal potting mix?

Planting an orchid in regular potting soil is fine, but for the best results, use orchid potting soil. The mix should be high in organic matter and have good drainage.

No, orchids do not need special pots. They grow in regular potting soil and thrive if given the right amount of water and sunlight. However, it is important to note that orchids do not like to be disturbed, so it is best to repot them only when necessary.

Can I plant my orchid in potting soil?

It depends on your orchid type and whether it is a terrestrial or epiphytic orchid. Most orchids are terrestrial, meaning that they grow in soil.

Can orchids grow without soil?

Orchids can grow without soil, but they need organic matter to thrive. They get their required nutrients from the air and rainwater, so they don’t need soil to survive. However, if you want your orchid to bloom, you’ll need to give it a potting mix enriched with compost or other organic matter.